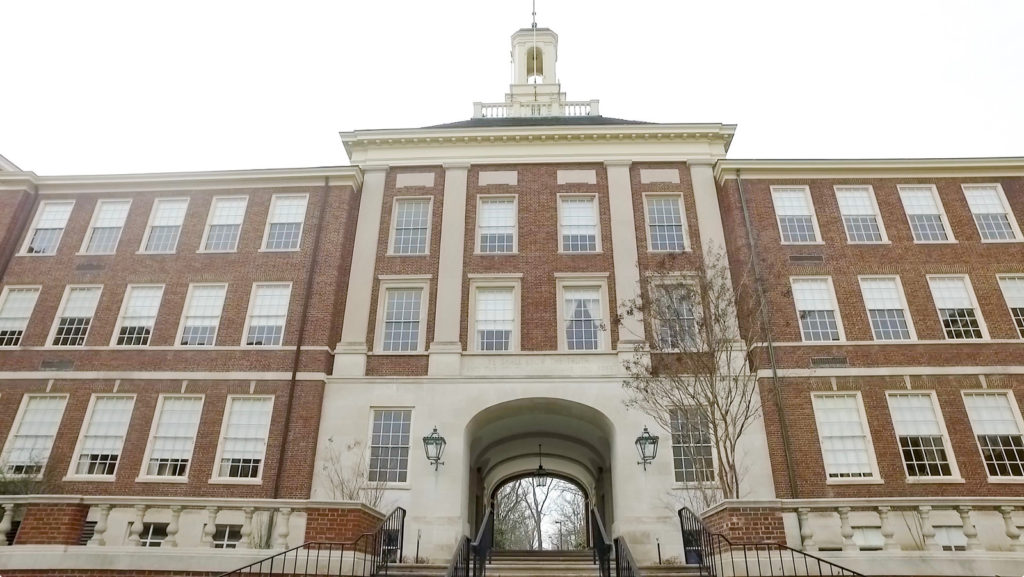 “With Litetronics products, we didn’t have to replace the troffer and were amazed at how quickly an electrician could retrofit a fixture”

Established in 1809, Miami University serves over 19,000 students on its main Oxford campus in southwestern Ohio. Along with a dedication to outstanding academics, the university has been devoted to running the most energy-efficient operations possible across its 120 buildings and seven million square feet of facility space. This commitment recently led university administrators to conduct an extensive lighting conversion project which involved the upgrade of some 1,200 32-Watt T8 fluorescent light fixtures with LED RetroFit Kits from Litetronics. The result: energy consumption and costs were slashed in half while driving sustainability and improving lighting quality Responsible for implementing energy-saving technologies, Miami University Energy Management Engineer Anthony Ferraro, CEM, PFD, was confident that LEDs would be a sound investment. “By changing out our fluorescent T8 lighting technology for LEDs, we knew that we’d experience longer life, less maintenance, and the benefit of energy savings,” shared Ferraro, who noted that the previous fluorescent U-tubes used in 2 X 2 fixtures throughout the campus were particularly expensive.

“Every week, different LED manufacturers would try to sell us their products, so we took time to do the research and find the product that best fit our needs,” Ferraro explained. “We looked at total replacement as well as at several different upgrade kits in the market. Ultimately we determined that the LED conversion solutions from Litetronics were optimal for our application.” “We’d worked with Miami University for over a decade and suggested that they consider LED RetroFit Kits from Litetronics,” shared Randy Holt, Outside Sales Representative at Cincinnati-based Richards Electric, a family-owned electrical distributor that’s been serving the region since 1938 and has long supported Miami University. After testing Litetronics’ broad line of easy-to-install LED RetroFit Kits that can upgrade all types of fluorescent fixtures to LED technology in as little as three minutes, “they soon decided to buy and install them,” Holt said. “With Litetronics products, we didn’t have to replace the troffer and were amazed at how quickly an electrician could retrofit a fixture,” Ferraro said. “It became an easy assembly-line process for our installers at Cincinnati Electrical Solutions, who ultimately retrofitted 1,200 fluorescent fixtures throughout classrooms and residence halls during the summer of 2016– while our student population was down.”

Since the upgrade, “We’ve reduced energy consumption by half and have gotten positive feedback on the lighting, which will last longer and significantly reduce maintenance concerns,” Ferraro said. In addition to helping local utility Duke Energy reduce its electricity demand, Miami University capitalized on the utility’s attractive LED rebate to offset nearly half the cost of the products. The University will ultimately enjoy an under two-year payback on the project as well as an 85,000-hour life on the Litetronics LEDs, which should long outlast their seven-year warranty. “I’ve found Litetronics products to be very high-quality, energy-efficient, and competitively-priced. I can confidently recommend them as a viable solution for retrofit applications,” concluded Richards Electric’s Holt, who confirmed that Miami University has been very happy with their new LED RetroFit Kits and is actively pursuing other opportunities to convert its Oxford campus as well as sister campuses to LED light fixtures. “Overall,” Holt concluded, “everything is a win-win with Litetronics.” 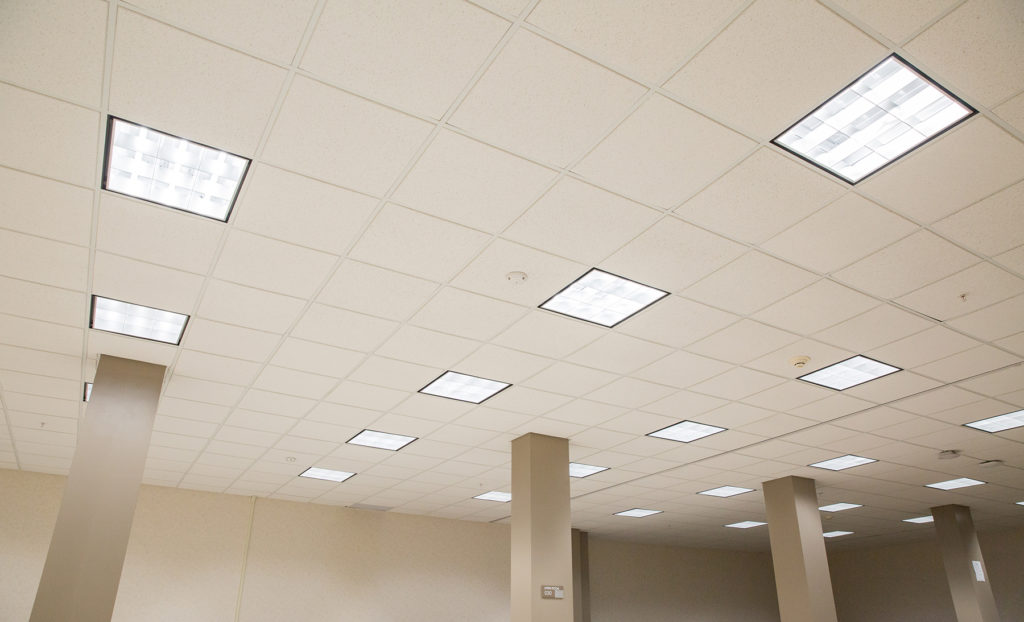 Special Thanks to: Richards Electric and Cincinnati Electric Solutions for their support of this energy saving project for Miami University.