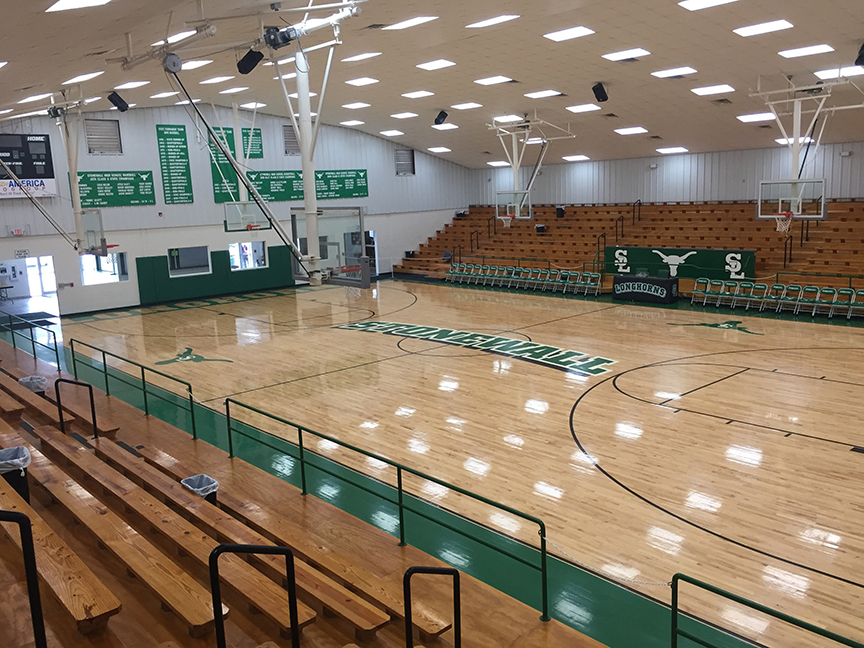 Serving over 500 pre-K through 12th grade students, the rural Stonewall School District in Stonewall, OK is focused on excellence in academics, sports, and extracurricular activities. The school district is also dedicated to operating its buildings in the most efficient way possible.

Between the district’s two campuses, located seven miles apart, “we spent an inordinate amount of time changing out ballasts and bulbs across our schools’ 700-900 fluorescent fixtures,” Kevin Flowers said, Superintendent of the Stonewall Schools. “we’d been thinking about upgrading our lighting and knew that the money it saved in energy bills would help our budget, pay itself back over time, and result in better lighting.”

In 2016, the Stonewall Schools team attended a trade show held by Oklahoma City-based electrical distributor Hunzicker Brothers and was introduced to Litetronics’ LED Retrofit line of easy-to-install products that upgrade all types of fluorescent fixtures to LED technology in as little as three minutes. “Litetronics fixtures are among the top five products that we sell in the LED arena,” shared Keith Gay, Outside Sales Representative for Hunzicker Brothers, which has 11 locations throughout Oklahoma. “Their design and magnetic backing allows you to remove the old fluorescent lamps and ballasts and install the new LED technology within minutes,. In addition, their long life is a huge plus – in a school district where lights are used 8-9 months of the year, these could represent 20-year fixtures along with all of the energy savings they deliver along the way.” Following Hunzicker Brothers’ lighting audit of the space, the schools’ maintenance team upgraded the gym with Litetronics’ 1 X 4 two-bar RetroFit Kits and the schools’ 2 X 4 lay-in troffers with 50-Watt three-bar Retrofit Kits, which consumed less than half the wattage of the previous four-lamp 32-Watt T8 fluorescent lamp and electronic ballast configuration in place. “Team members would get a room ready by removing the previous ballasts and lamps, which we offered to local churches for their use while recycling the Litetronics boxes; other crew members would then install the new LED lighting, which took 2-3 minutes tops — we couldn’t believe how quickly things went,” Flowers said. “In addition, the Litetronics fixtures had such powerful lumen output that in older parts of our elementary and high schools, we were able to de-lamp and use those fluorescent fixtures elsewhere for added savings.” 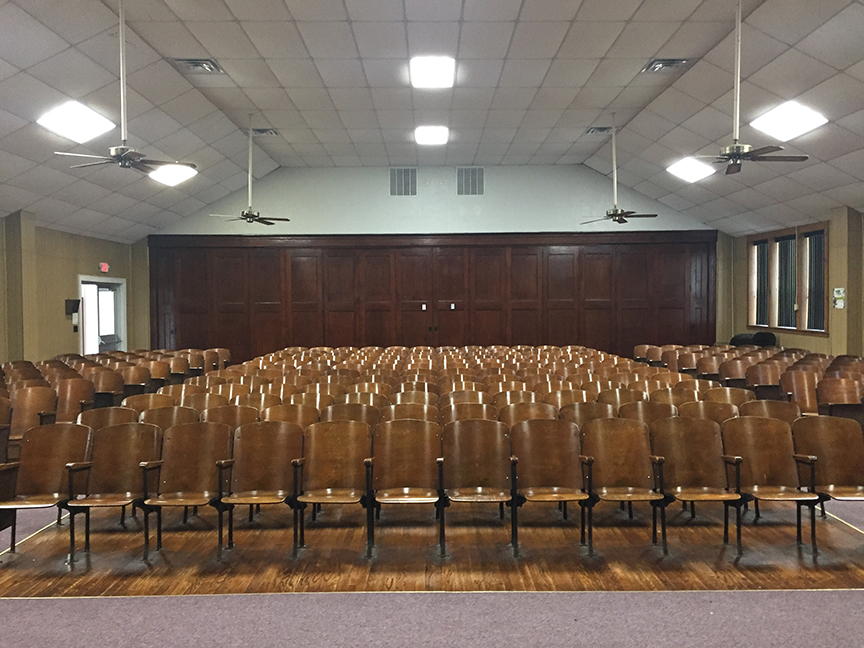 Completed during the summer of 2016, Flowers confirmed that “the new lighting looks great — so clean and bright.” “We’re proud to have been so proactive and look forward to seeing the ongoing benefit to our bottom line,” said Flowers of the upgrade, which saved the school over $13,600 in annual energy costs within the first year and qualified for a nearly $20,000 rebate from local utility Oklahoma Electric & Gas. “All citizens and businesses can benefit from conserving energy and energy savings are especially critical in a small school district like ours,” concluded Flowers. “We’re excited about the quality and performance of our new Litetronics LED fixtures and the fact that our maintenance crew will now be freed up to attend to other, more critical matters. 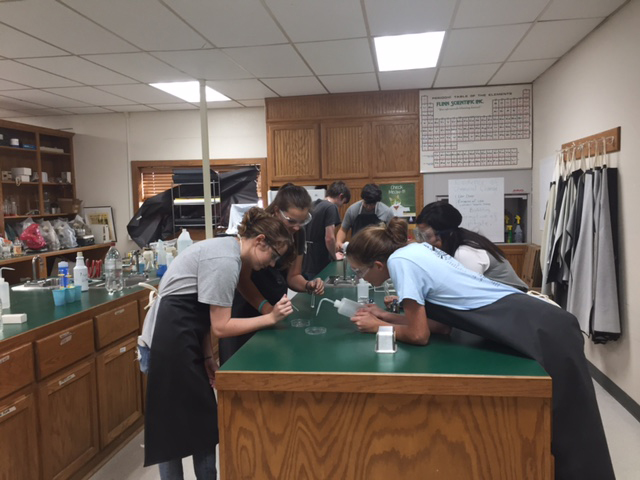